All Climate Change is Local: Changing the Messaging Paradigm 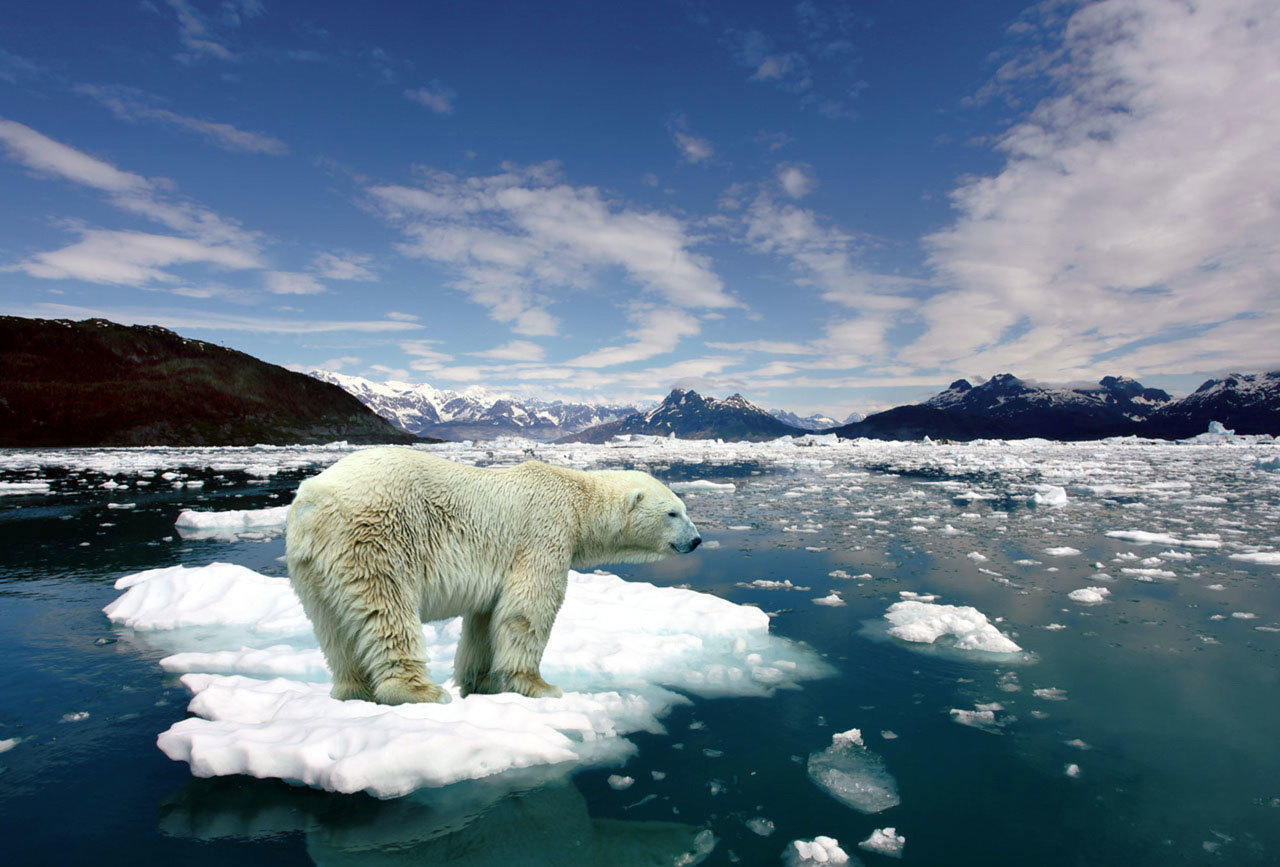 We’ve all seen them. The photos of a polar bear standing on a tiny, shrinking dot of ice. The “then” and “now” photos of the polar caps. The vast disappearing swaths of Amazonian rainforest.

But it’s only when climate change is under your feet, or hitting you on the head, or blowing your house over that maybe, just maybe, you might get a skeptic to pay attention.

I recently had a firsthand lesson in this during the Annual B Corporation Champions Retreat in New Orleans. Our unique, historical, delicious New Orleans is sinking. Literally sinking. When you walk along the sidewalks they are pitted with caved-in holes and uneven pavement. That’s the ground. Sinking.

Each year the Champions Retreat begins with a half-day volunteer immersion in the host city. This year, I signed up for Weeding & Walking at the Lafitte Greenway. How hard could that be, right? Hmmm. It was 87 degrees and 80 percent humidity and I spent about two hours shoveling mulch.

But once we wrapped the labor and took a walk up the Greenbelt I was glad to have contributed to such an important effort.

The Greenway started life as a canal dug by the French. When the Spanish took over, they moved the canal and the “old” canal was abandoned. Then it became a railway line. Then Hurricane Katrina happened.

And when the rails came up, a park was born.

One of the most important aspects of the project was planting trees, native grasses and plants to create an underground ecosystem that would hold water rather than have it run off (one of the big problems during Katrina was all that water running off). The walkways in the Greenway are not paved with concrete (on which water just runs off) but rather a porous material that soaks the water up. It’s genius.

It demonstrates to the local community how important the land and soil are to the security and health of its residents. In a place where hurricanes are part of life (and where those hurricanes continue to grow in ferocity), figuring out how to deal with that water is key to their way of life. So people who might have thought that climate change was just so much esoteric hooey, or other people’s problems, now see for themselves what responsible community action looks like.

It looks pretty green and gorgeous!

In my view, taking these issues down to the local level is the smartest way to get everyone engaged in being part of the solution to climate change. Bringing the messaging, and the solutions, back to the local level makes the problem tangible and solvable. And when it’s your backyard it’s a whole lot harder to deny. 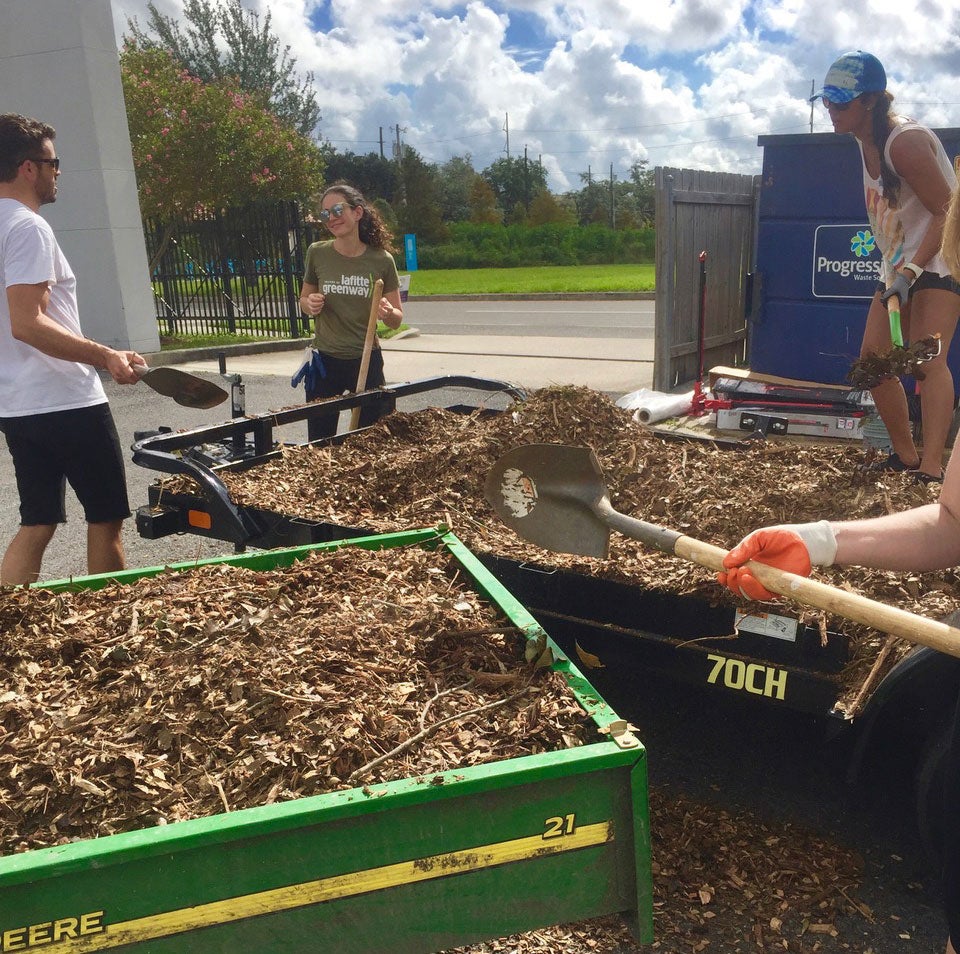