Apple is a Willing Courage Brand 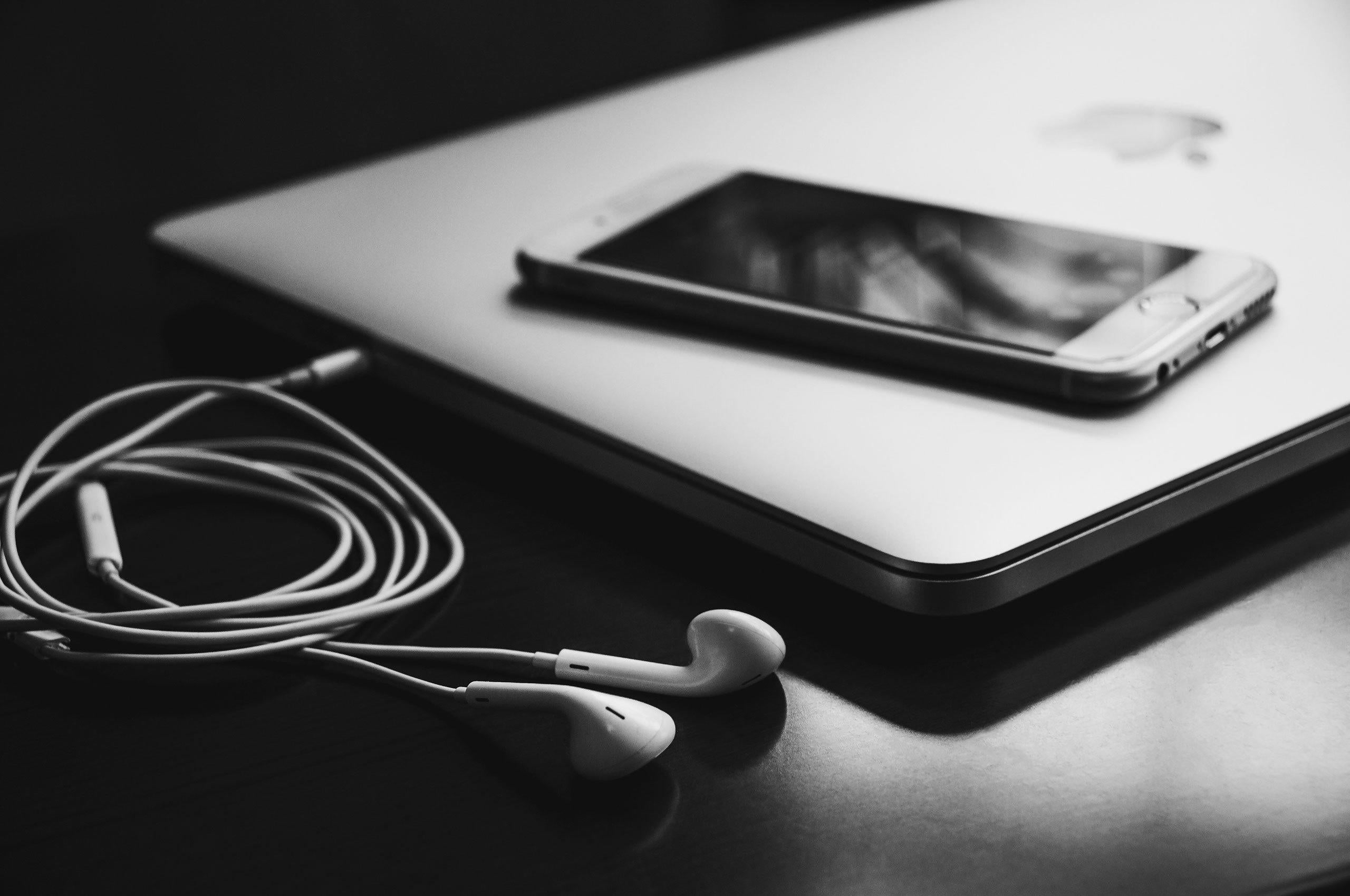 It makes total sense that some folks would jump down Apple’s throat about their self-proclaimed courageousness. I can say this with confidence because I’ve taken the last 700 days studying how people
perceive “courage.”

1) Courage, as a concept, is misunderstood. People think it’s a word for the most extreme professions (military, fireman, astronaut) or those most open to improving their personal selves (see: “self help” community). People don’t see it as a business word. In fact, where risk has been accepted in business conversations, courage has been rejected. More on this in a moment.

2) Courage is a “how,” not a “what.” Courage is not an outcome. It's what you can tap into during those difficult business moments that keep some people up at night. Calculated, audacious leaders know courage is right there with them in the muck of a meddling decision, helping them deliver optimal products, services or messages to their employees, customers or prospects. This means courage is more of “the journey,” while delivering something unapologetically meaningful is “the desired destination.”

If you are like most businesses, then you know how often meetings are set up to repeatedly talk about risk. Rarely can we say the same thing about discussing courage; it’s talked about rarely at best. Over the last two years of studying the topic, I have noticed many corporations are laser focused on mitigating risk. When they do, perhaps unbeknownst to them, they are also mitigating courage. Those who are risk-adverse are inadvertently courage-adverse.

Myron Scholes is an expert on risk, having won the Nobel Prize in economics for his groundbreaking studies on the subject. About risk he says, “We all have a taste for it. In life, it would be kind of boring if there was no risk. On the other hand, if there’s too much risk, too much uncertainty, too much chaos, we can’t handle it either. We simultaneously want order and disorder, simultaneously want risk and quiescence.” I believe that courage is the gas and risk is the brakes found right next to each other in the same business car. You simply cannot hit both of these pedals in unison and expect the car to function. In the end, it’s hitting the gas that makes the car go.

So, yes, I wholeheartedly believe Apple when they say it was courage — not simply leverage — that helped them make this decision. I believe that in their dog days of producing the new iPhone, Apple knew they would face friction and pushback from the media and others who are all too comfortable with stasis-faction.

Since the only constant in society today is change, Apple grasps that either they drive change or change will drive them. Like most, they'd rather be in the driver’s seat courageously driving society’s narratives of tomorrow than a competitor.

This is what makes Apple, Apple.

It’s why I believe Apple is a “willing” Courage Brand — willing themselves relevantly forward while also being open and willing to try, test and tinker with courageous new ideas.

There are 6 courage myths, which I’ll cover later.