Casino Marketing: Broadcast Commercials are Built on Relationships (Part 2 of 2) 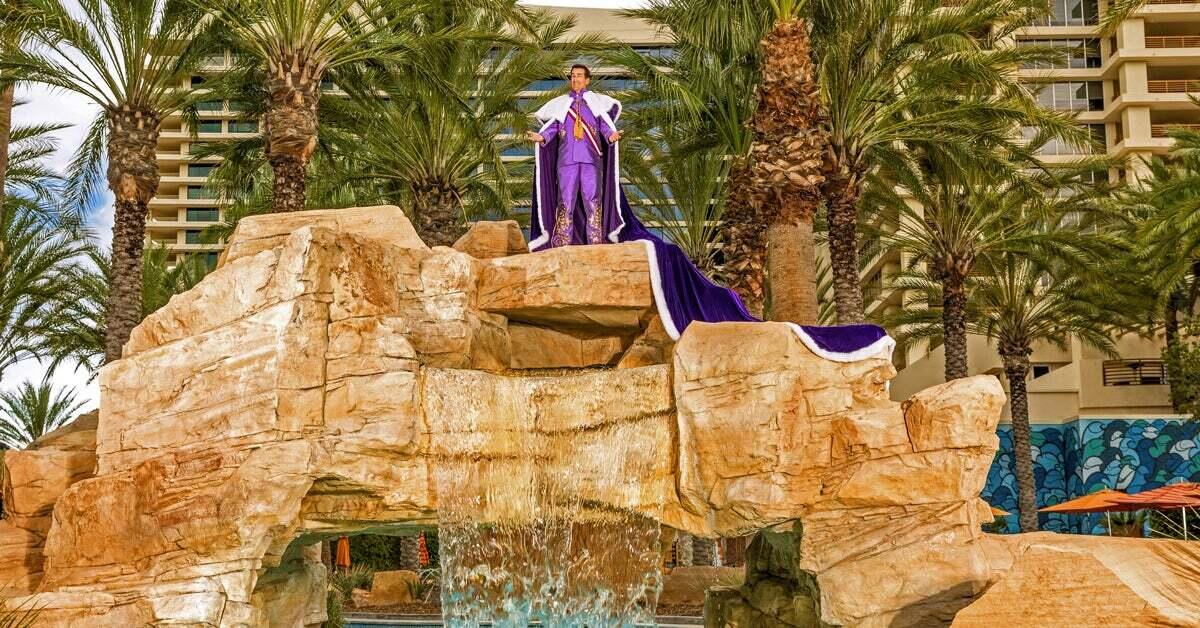 Post Production, to many a laborious process, is a marathon race to execute the best possible look for your film, increase production value, and push the limits of a budget set months in advance. Some of the best work in the country will lead you to some of the highest priced post houses in Los Angeles, but with a little perseverance and industry knowledge, you can develop relationships with post houses that will benefit your clients, your budget, and last your whole career.

Every video requires a strong relationship with the edit, commonly known as the final re-write. i.d.e.a. needed to enlist an editor with comedic timing. An editor who understood the tone of the scripts and the direction the piece needed to lean; How to make Fun, Funner. Dan Bootzin, whose reel highlighted lots of comedy, came to us from Stitch in Santa Monica and helped us craft The Rise of Riggle, and our most recent spot (above), How to Mayor. “Juxtaposing Rob’s seriousness in these elaborate scenes with silken suits and service staff following his every move, with the humor of doing hundreds of single-arm bicep curls by the pool drinking from a pineapple, is just funny,” said the Los Angeles-based editor. "When I'm sitting alone in the edit bay watching dailies and laughing out loud, I know we're off to a good start."

The edit works in tandem with the score, a glorious relationship that can raise the bar for any project. Austin Lane, i.d.e.a.’s creative director, wanted to create something unique that continued to drive the message home; Rob Riggle’s Mayorship is royal, opulent, and golden. Kevin Brough, a composer I’ve worked with on feature films, has the ability to compose and arrange in many different musical mediums but only had a short time to complete the project. After a short phone call Kevin quickly took to the task of creating music that embodied Riggle’s Mayoral platform.

“Rise of Riggle” had to portray royalty while “How to Mayor” needed to take us from the casino floor to a Jazzercise Club to the Mayor’s Suite. Luckily, Kevin is always quick to plot out a score and come up with rough ideas before sitting down at his piano, or guitar, or his stand-up bass and had rough outlines to us in a few days. Classically trained and experienced in many styles of music, Kevin was able to adapt to the demands of the fast-paced post process and cover a range of musical themes.

In the Rise of Riggle, the creative team at i.d.e.a. wanted a baroque sound, something that sounded of aristocracy but also gave room to the comedic dialogue. How to Mayor starts with some yacht rock by the lazy river, transitions to tranquil spa notes, cuts next to hypnotic German drum and bass, finally finished off with a piano concerto. None of this comes easy and Kevin rose to the challenge and totally crushed the assignment.

Working with Kevin’s score and adding layers of sound design was Chris Pinkston, the lead mixer at 740 Sound in Marina Del Ray, a new relationship for me as a producer, but a trusted provider to i.d.e.a. “We didn’t want to go too zany with the piece, there was a seriousness to Rob’s Mayorship that could get lost with slapstick audio so we kept the design subtle and let the score lead the show,” commented Pinkston. “Working with Eric and the i.d.e.a. team was a blast and Rob had us all rolling in our seats by the end of the mix,” added the seasoned audio-file.

Finally, and incredibly crucial, is the relationship with the finishing house. Over time, the creative team at i.d.e.a. has built a great relationship with top-tier finishing house, Moving Picture Company. While they are known for their outstanding VFX (Jungle Book, The Martian with Matt Damon, and hundreds of award-winning commercials with incredible budgets and talent) they are also some of the nicest people in the business. After adding a multitude of effects to Rise of Riggle such as the painting of Rob, embellishing the gold on Rob’s lips, and Rob’s face on his watch, we started to focus on How to Mayor.

Not as VFX heavy, the project still required lots of small touchups to keep Rob on his game. From removing wires from cucumbers, to removing all light switches and plugs that left the rooms looking pristine. “If the audience doesn’t notice anything at all then we have done our job” noted MPC’s Creative Director, Morten Vinther. “VFX are a delicate balance of having unlimited capabilities to add or subtract, but if this piece lost its realism the comedy would suffer.”

While the steps seem simple: edit, score, sound design, finishing, the relationships are what accelerate the piece and can make anything possible. Working with talented artists becomes easier with an established relationship to reference. The ability to say things like “Remember last time we…” has instant knowledge transfer whether the project was a success or a learning experience. The relationships you create while working long hours to craft professional pieces will help you build even larger projects in the future.