It was indeed quite the busy Halloween costume-buying season, and I’m not going to lie: my disposable income took a ding. As we hit the final day of celebrations yesterday, I concluded that not only was this absolutely necessary, but that there was a kernel of a lesson that I wanted to share with anyone in marketing. 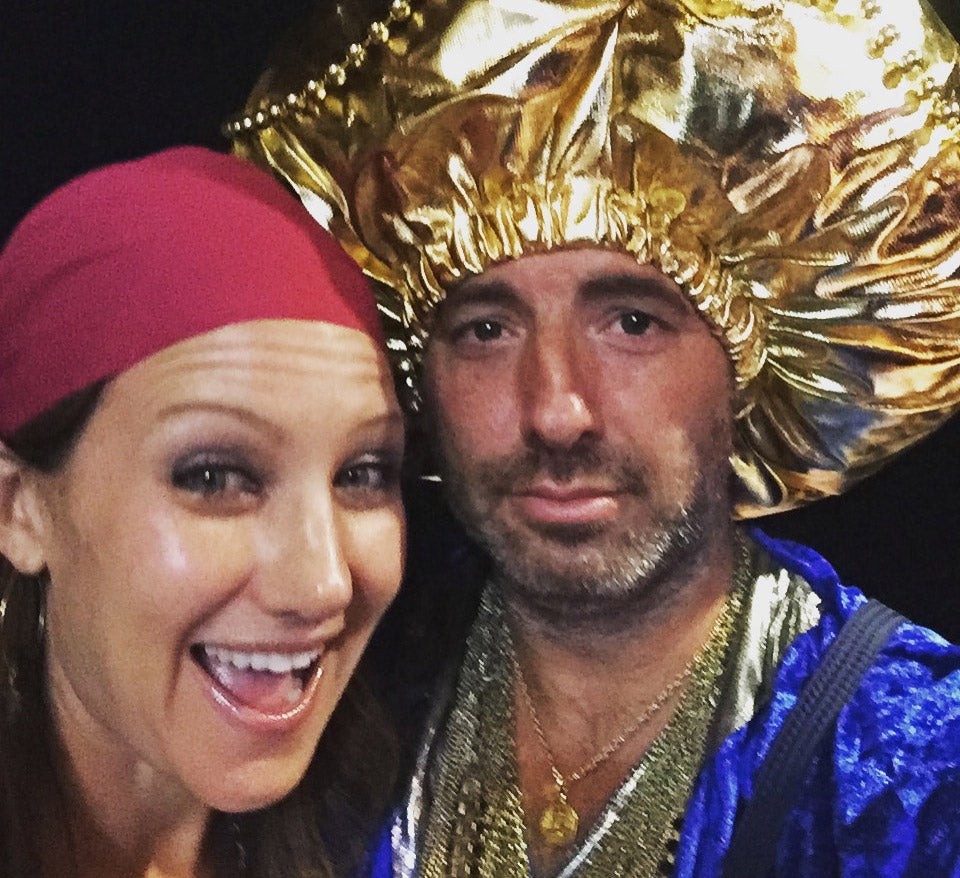 Costume #1
A few weeks back my wife and I were invited to a “reincarnation party,” where we were instructed to dress as someone we were in a past life. In the party invite, we learned that a real, live medium would also be attending the party.

Of all the parties, this was the one where we would know the fewest people. This led us to dress up as…mediums. The intent was to get into a verbal spar with the real-life medium, engaging in a credentials battle –I was planning to say I learned at Hogwarts – but the medium never showed…or we, gulp, left too early. 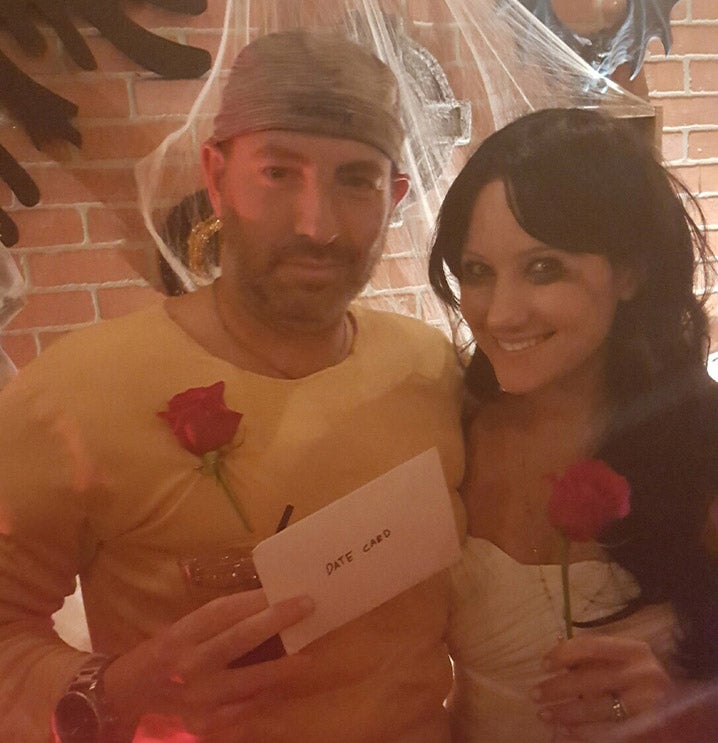 Costume #2
Our second party was the adults-only neighborhood Halloween party. Now if you live in a little Pleasantville community – ours I have labeled “the land of pools and schools” – you know a night of all parents and no kids is a dangerous one.

Many of the wives in our community get together to watch ABC’s famed “Bachelor,” which led my wife and me to go to the party as “Bachelor in Paradise” contestants Ashley I and “The Chad.” My wife perfected the mascara smear while I was eating deli meat most of the night. 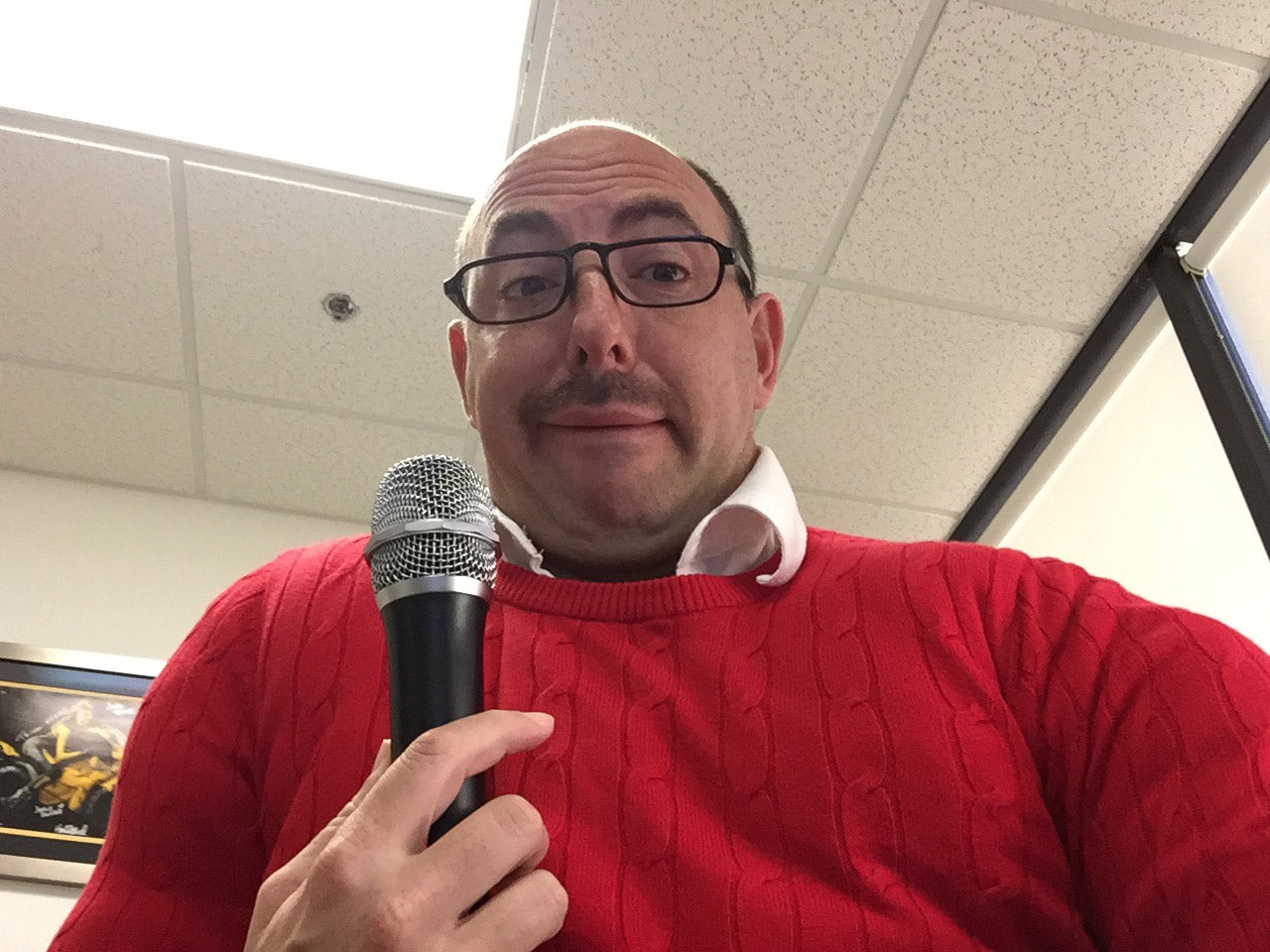 Costume #3
Yesterday, at work, where we have an entire arsenal of creative professionals that pull out all the stops, I decided to go with undecided American voter and new pop culture icon Ken Bone. Fast fact: This was the only recycled article of any costume, as I re-used my jacked “The Chad” suit as the underpinnings of my Mr. Bone outfit. 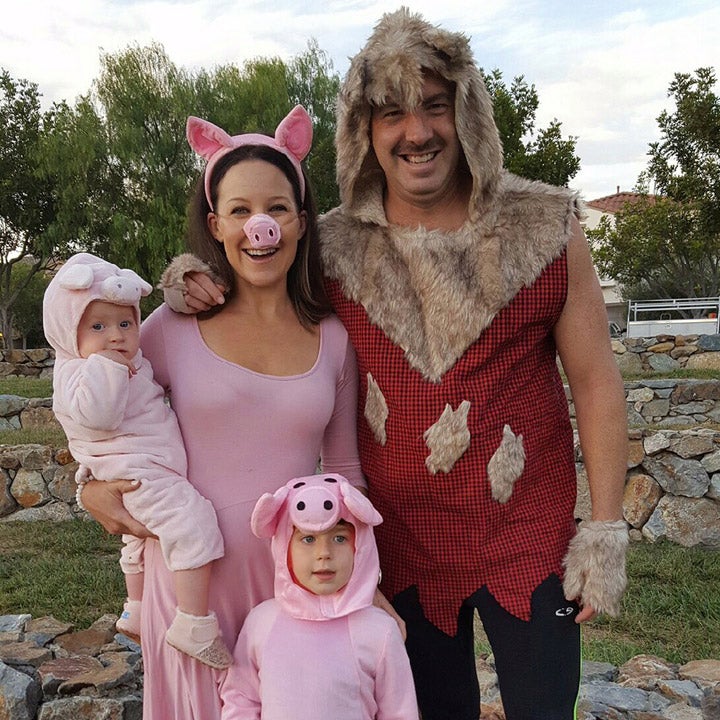 Costume #4
Finally, for last night, which was all about my kids, my son wanted the family to go as the three little pigs and the Big Bad Wolf. So, I furred it up for the family.

A medium.
A reality star.
An undecided voter.
A wolf.

Why did it have to be this way?

If you are in marketing, you probably know the answer. If not, here are five lessons I hope people take away:

Here’s to another successful Halloween season. The above are just few pointers you can use when it’s time to start planning for 2017.