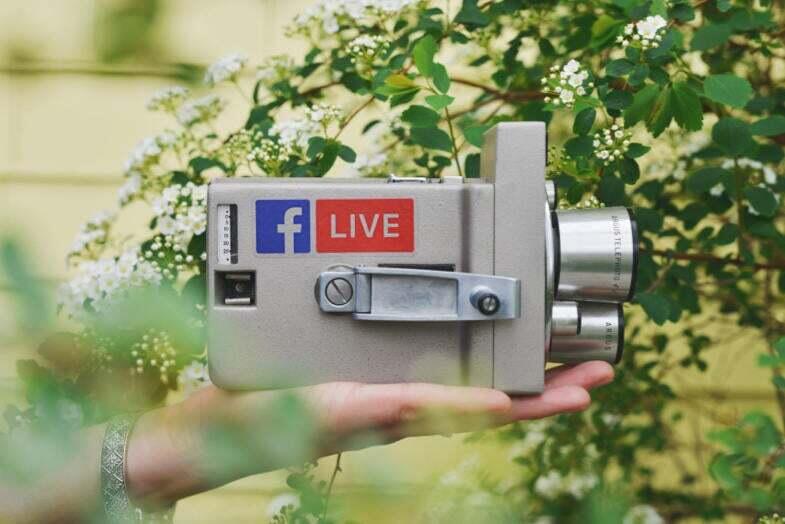 Yes. You’ve heard this before. But truly, 2018 will be the year of the video. Trust us.

In 2017, digital ad spending outpaced TV advertising for the first time ever in the U.S.1 Traditional print publishers, like The New York Times and Condé Nast launched their own internal experiential marketing agencies to prepare for the shift from print/web to video and AR.

Looking further ahead, 82% of the global Internet is predicted to be video traffic by 2021. Take that in. Nearly everything that you’ll see on the Internet within five years will be in the form of a video.

Currently, video is quickly becoming the preferred social media of choice among younger consumers (especially the digital natives of Generation Z), taking up the biggest portion of their daily social habits:

So how does a brand keep up? Below are four tactics to incorporate video into your current content marketing strategy:

While video content is more time-consuming and costly to produce than other forms of traditional media, the payoff for brands is worth the investment. We look forward to seeing how more and more companies will incorporate video elements into their marketing strategies in the year ahead!

1https://adage.com/article/advertising/magna-u-s-digital-ad-sales-top-tv-time-2016/308468
2Infographic: 50% of Gen Z ‘Can’t Live Without YouTube,’ and Other Stats that will Make You Feel Old,” AdWeek, May 2017.
3Hubspot
4MarketingProfs
5Mediakix
6The 11 Biggest Facebook Video Statistics Marketers Need To Know For 2017 by Mediakix