Rainbow Marketing: How to Reach LGBTQ Audiences the Right Way 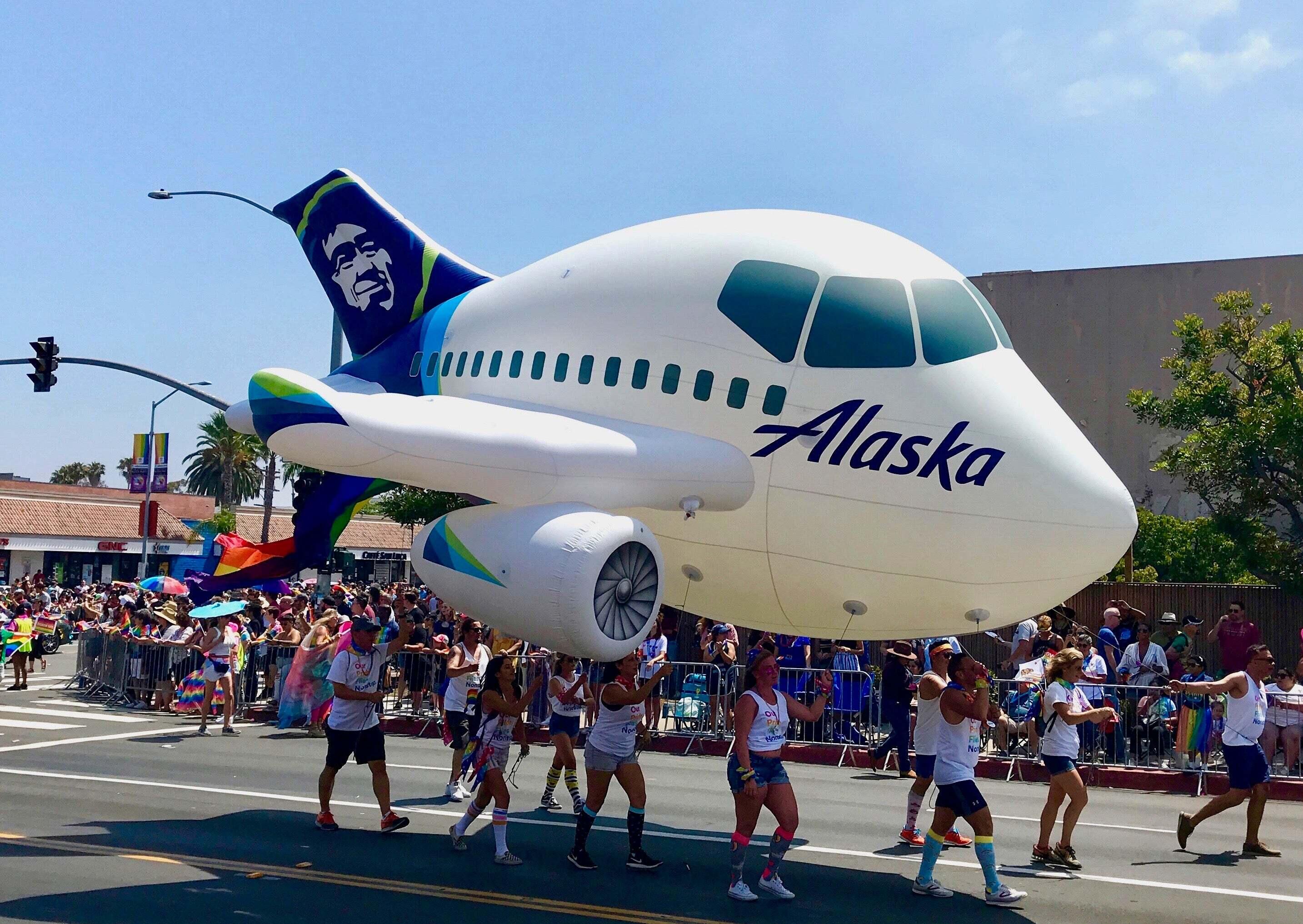 As a proud member of the LGBTQ community, I’ve been observing the way brands have recognized the power of marketing to the collective rainbow for decades. There were early pioneers – brands who supported our community long before it was fashionable or lucrative. Pepsi, Heinz, Absolut, Apple, American Airlines, Chase, Hilton Hotels and others jumped in early and have been strong supporters along the way. Others are newer to this audience and flocking to gain attention.

So now it’s a thing.

Back in the Day

More than 25 years ago, I chaired an organization in San Diego called Mama’s Kitchen. To raise money for our mission of feeding homebound people with AIDS/HIV, we conceived a community Christmas Tree with ornaments sold to honor people who had passed from the disease. We needed seed money to pull this off, and no one would help us. Not one brand.

It was nearly impossible to get any kind of corporate support for organizations like Mama’s Kitchen. But equally, it was hard for any LGBT group to gain traction with brands back then. It was a difficult, uphill battle fought by many, until brands started realizing this was a marketing opportunity.

Not to sound too cynical, but now major brands have taken note of LGBTQ spending habits. Studies indicate the collective buying power of the LGBTQ community will top $1 Trillion this year (that’s Trillion with a T!). With a statistically larger proportion of their incomes dedicated to discretionary spending, the “Pink Dollar” is now being sought aggressively.

Why? Because my people are loyal and feel strongly about supporting brands that support us. When this first came to notice, we were grateful. Having major brands like IKEA and VW spend ad dollars in traditionally gay media outlets was a monumental move forward. In many cases, this movement was led by the travel and fashion industries, because DUH. My compatriots made up a vast swath of the workforce in those industries, and their employers would naturally lean towards the Rainbow first.

As more and more brands feature LGBTQ individuals, couples and families in their marketing, we’re mainstreaming.

Unfortunately, as is so often the case with opportunistic marketing, there are some brands that simply try to ride the rainbow wave. As an influencer with a successful blog and social platform, I must have received at least 30 pitches from brands wanting me to cover their Pride programs this year. I applaud them each for wanting to further the cause and show support. It’s just that some seemed a little late to, and still not fully inside, the party.

Not to call any brand out specifically (ahem, Adidas) but this caused much online chatter in the LGBTQ blogger circles. The community expressed upset at the sometimes blatant efforts to appear supportive of Pride, while remaining peripheral.

Some Do’s and Don’ts When Partnering with Pride

Here are some pointers for brands interested in marketing to the LGBTQ community through Pride-related programs:

If this all seems overwhelming and you’d like some help stepping into the power of the rainbow, contact me here and I’ll be happy to advise.