Take A Peek Inside 29Rooms 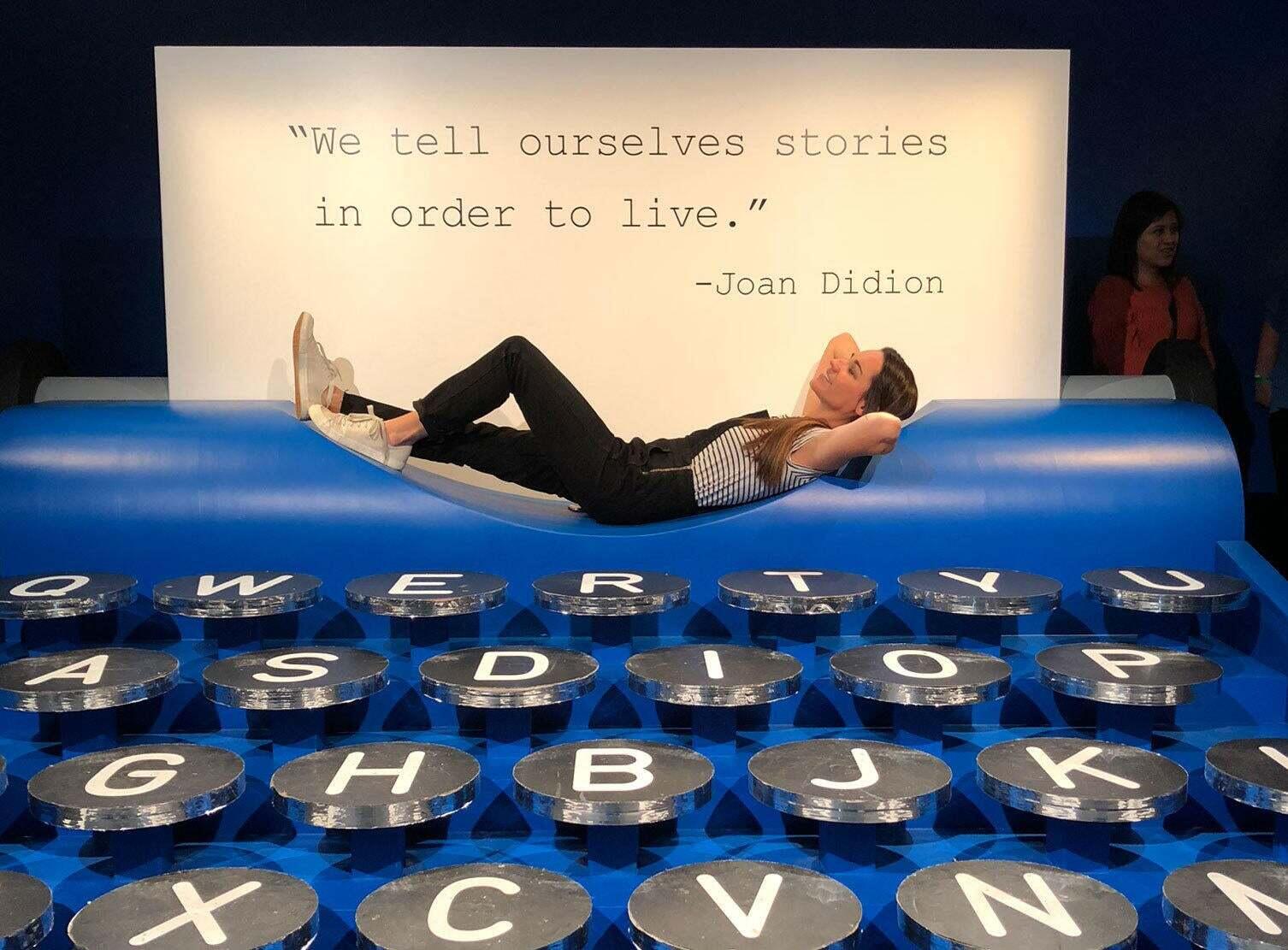 Last week, the Public Relations team took a field trip to Los Angeles to experience Refinery29’s 29Rooms exhibit in real life. We often reference visual experiences like this one (along with Museum of Ice Cream, Color Factory, etc.) as a social trend that resonates with millennials, so when it was announced that 29Rooms would open in LA for a two-weekend exhibition, we snapped up four $19 General Admission tickets before they sold out. 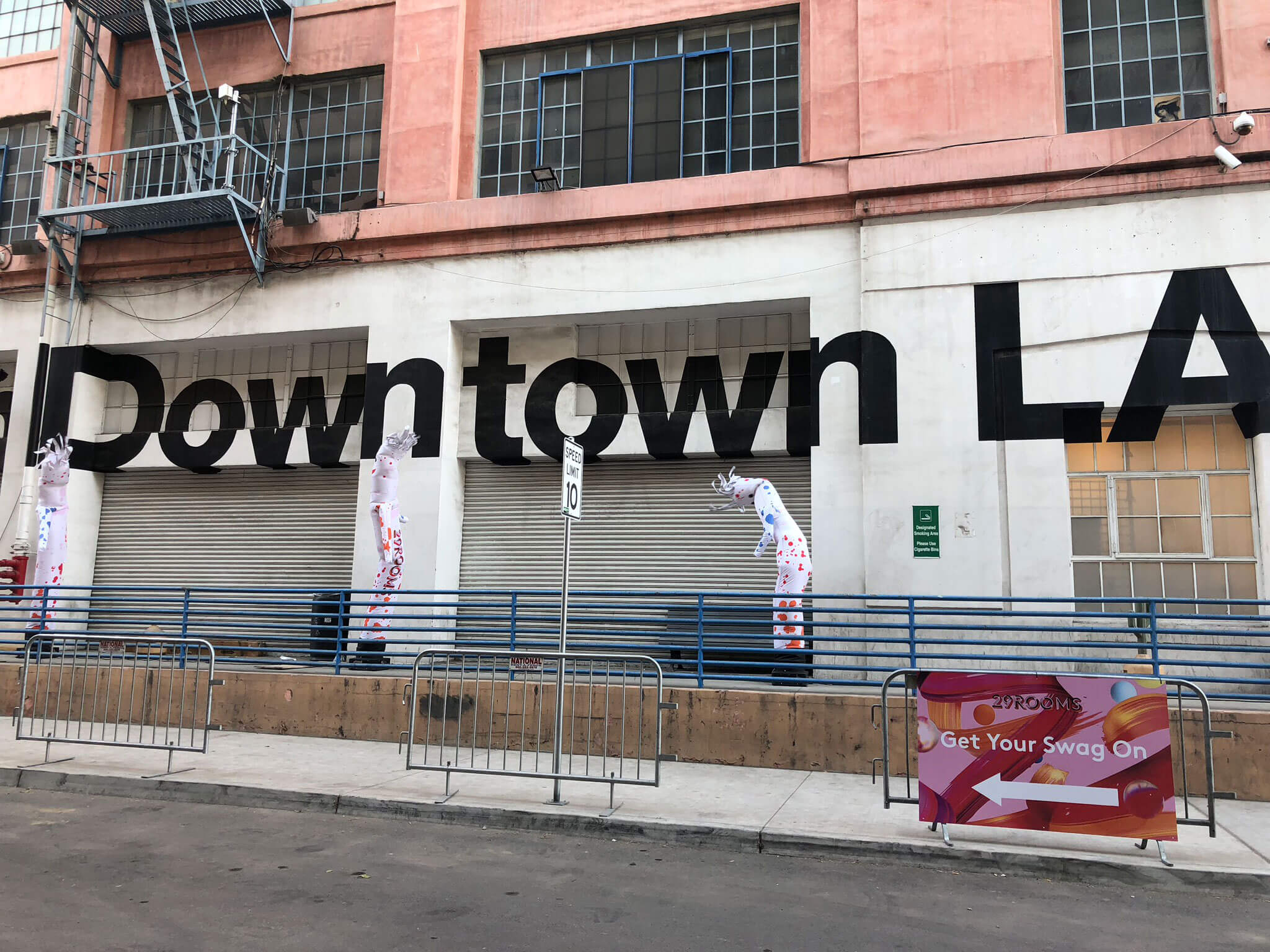 The overarching theme was “Turn It Into Art”, which is quite apparent from the moment you step inside. The exhibit is billed as an “interactive funhouse of style, culture & technology, brought to life by a group of global artists and visionaries across mediums, and powered by you.” It is compiled of 29 individually curated rooms that are meant to educate and inspire guests, while at times it can lead to sensory overload.

Here are some of our takeaways from the day:

While we strongly support the intention of 29Rooms to create inspiration through art, we felt that some rooms, especially the overtly branded experiences, struggled to resonate with this mission. We look forward to future iterations of 29Rooms, especially as it is hosted in more cities across the country, and hope the true focus returns back to the origin of the exhibit: providing a much-needed spotlight on young, emerging artists and designers. 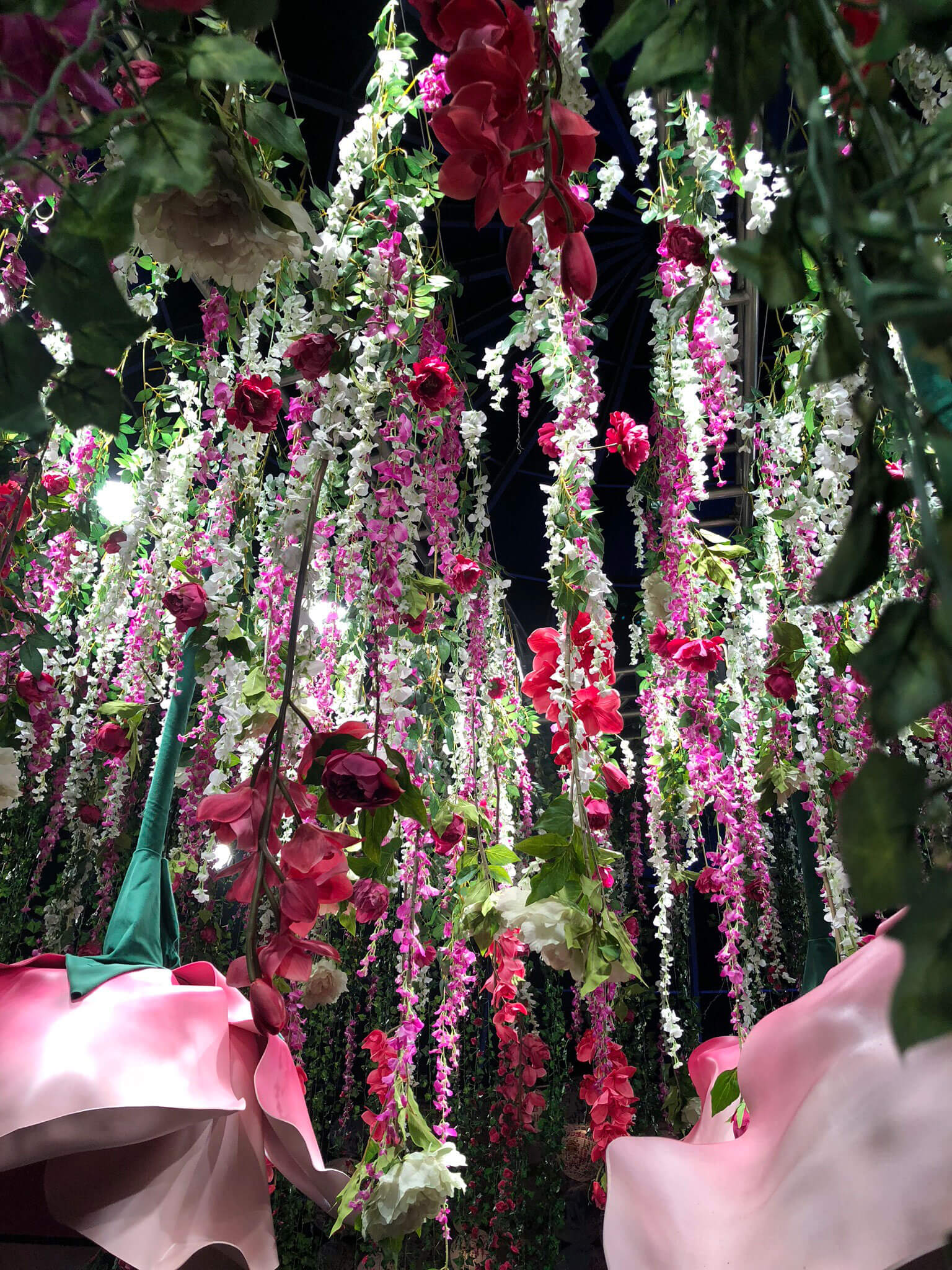