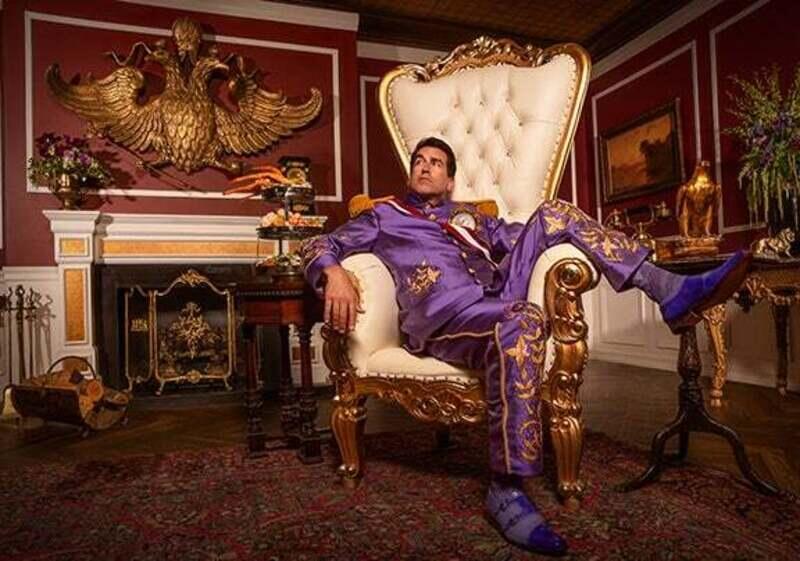 Producing a Broadcast Commercial: Building the Team (Part 1 of 2)

Beautiful, sunny San Diego. A top-rated destination for filming in the U.S. boasts some of the country’s best weather, landscapes, and talent. In February of 2019, i.d.e.a. and Harrah’s Resort Southern California set out to create the second installment for the Funner, California Mayor campaign and had some big shoes to fill. David Hasselhoff made a huge splash as the inaugural Mayor of Funner in 2017, but it was time for another familiar face to sit behind the Mayoral desk. Enter Rob Riggle: NFL commentator, comedian, and retired Lt. Colonel in the U.S. Marines. 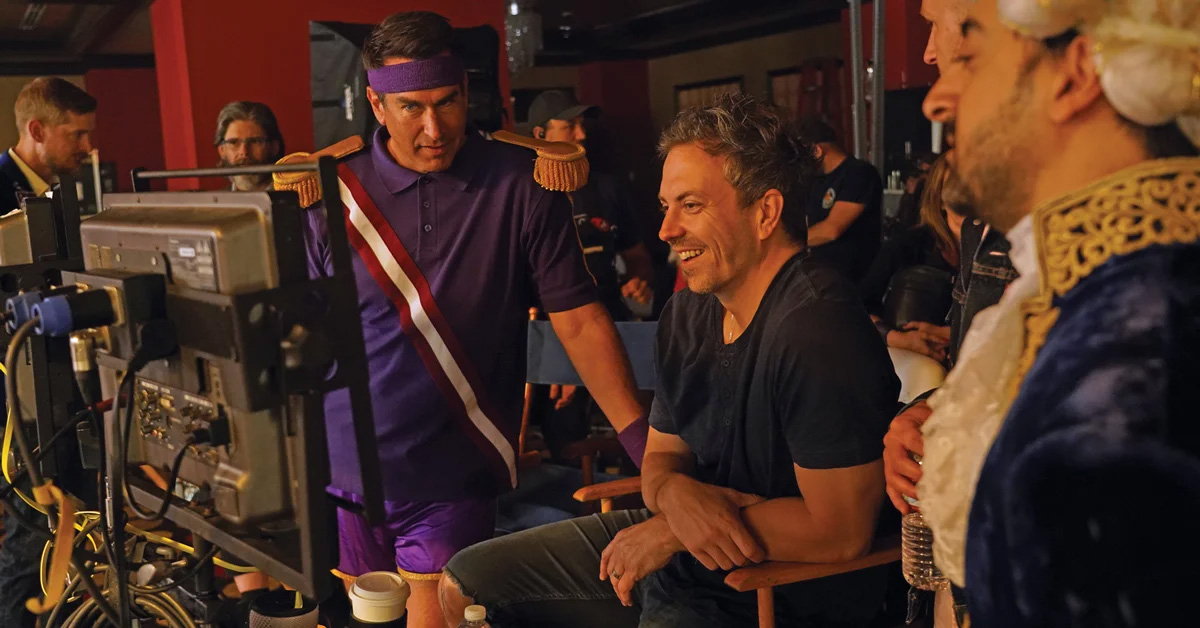 To tell this story in Funner, CA i.d.e.a. needed to assemble a team of all-stars, some of the best in the business, to execute a perfect blend of dialogue-driven scenes coupled with energetic montages within a bustling casino property. Created and concepted by Creative Director, Austin Lane, and copywriter Scott Johnson, the script required comedic timing, high-end production value, and needed to showcase the client’s amazing property.

The commercials’ director, Cameron Harris of Gravy Films, wanted to capture the opulence of the new Mayor’s tenure and envisioned the first-time Mayor’s surroundings. “When I first saw the story boards I laughed,” commented Harris. “Then I laughed again when I imagined Rob really taking his role as a Mayor seriously… letting the power go to his head. So, we wanted a dramatic tone in the opening spot to reflect this.”

Rob’s notable co-star, Albert the Alpaca, also known as Blaze, agreed to do the spot with Rob and the two had a wonderful working relationship. In fact, Blaze’s work was so well received that the client asked him to attend the Mayor’s Inauguration in mid-May. “Don’t be surprised if you see Blaze hanging out next to the pool or the gaming floor in 2019. He has truly become part of the family. And, yes, we make sure his stay is just as comfortable as our guests,” said Amber Lussier, Director of Resort Marketing. 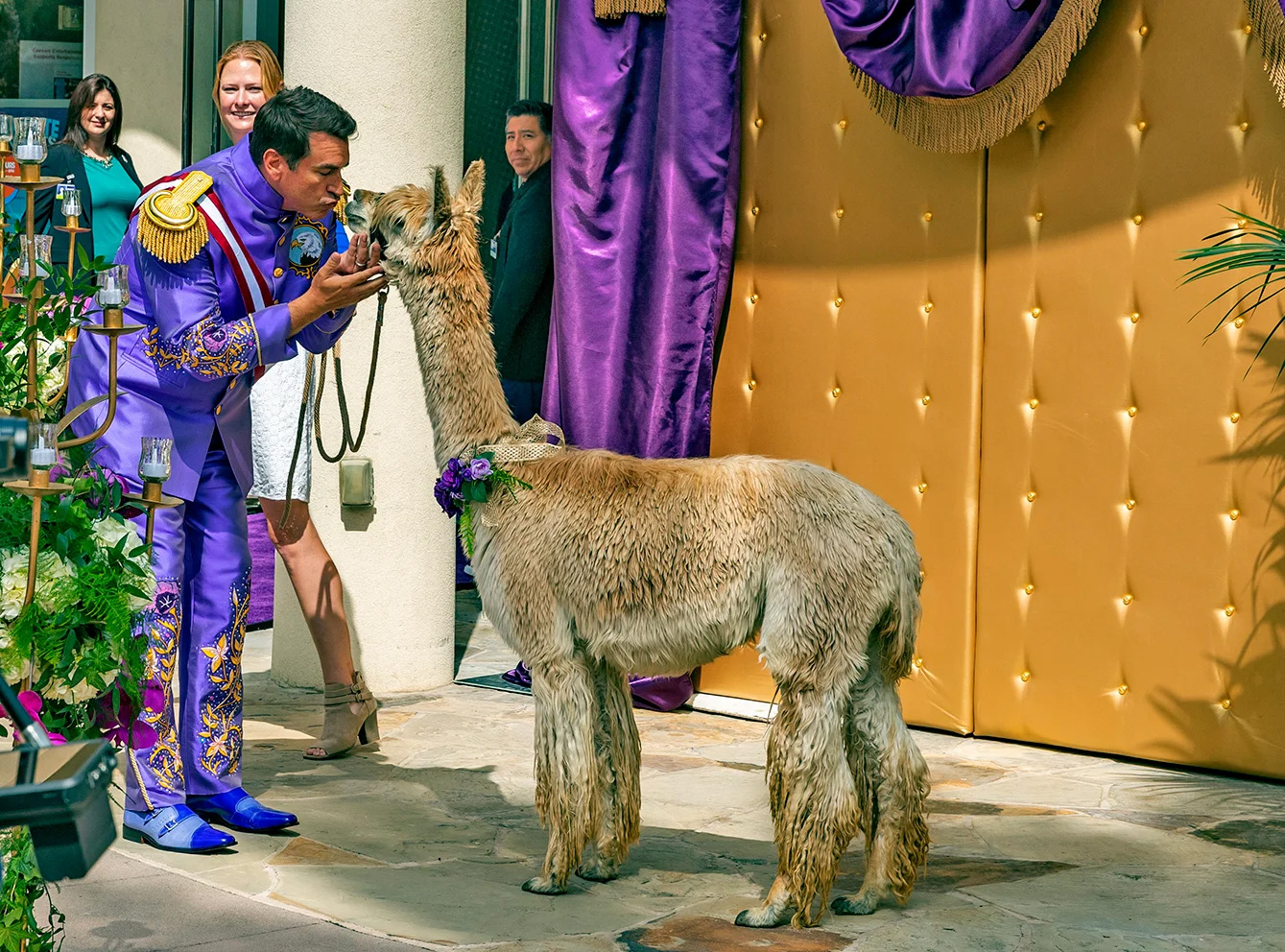 To capture the opulence of the concept direction, wardrobe and production design was crucial. The Mayor needed to embody the Funner spirit, and look as regal as possible. The team at i.d.e.a. had to assemble the perfect team. Fort Lonesome, out of Austin, TX, was eager to accept the job of making the new Mayor stand above his competition. Delivered just prior to filming, the custom designed suit fit perfectly, both on Rob and within the rich scenes created by production designer, Nicholas Tong. “Rob, in his bespoke royal purple suit, was the crown jewel of the stately abode we created. His gilded regalia accentuating the carefully curated decor of each scene with elegance and whimsy,” said Tong. The suit, soon to be put on display at Harrah’s Resort Southern California, embodies the role of the Mayor – lavish, fun, and eye-catching. 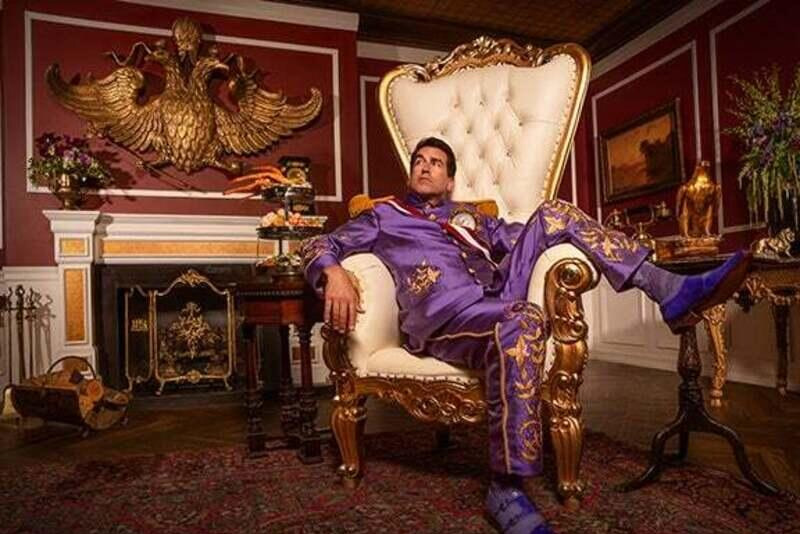 The Mayoral outfit wasn’t complete until the team enlisted Jason Alper (creator of all of Sasha Baron-Cohen’s wardrobe in films like Borat, Bruno, etc.) as the spot’s stylist, who added a 15-foot robe and Rob’s signature Red and White sash. Jason also created all of Rob’s additional looks which will premiere in late June. These include his exercise gear, leisure suit, spa robe, and all of the looks of Rob’s team, from a group of highfalutin service staff to a painter straight out of the renaissance. “I remember seeing jaws dropping as the pieces were presented to the team,” said Lussier. “All of Rob’s wardrobe went well beyond expectations, it’s difficult to pick just one,” answered the Director of Marketing when pressed to choose just one of the Mayor’s new looks. We agree, all of Rob’s outfits in “How to Mayor” are next-level and deserve attention. 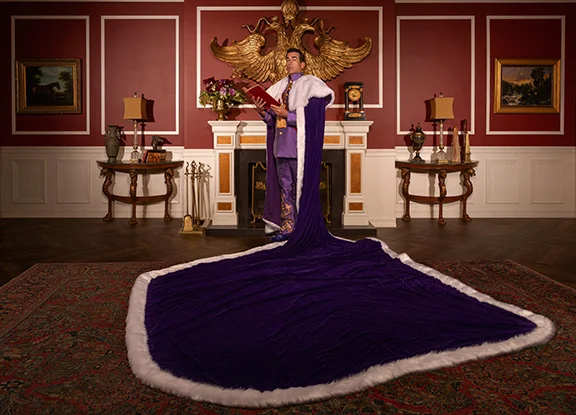 The saying “you are only as strong as your weakest link” holds true in production. By assembling a top-notch professional team, the likelihood of one of your links breaking becomes less and less. In some cases, your team may overlap, creating redundancies of professionalism. Just remember to respect your professionals and their decisions, they are the reason you hired them and hold the keys to your success.

The new spot for Harrah’s Resort Southern California, “Rise of Riggle,” can be seen airing throughout Southern California, Funner’s key demographic for the high-quality resort. Be sure to check out our second installment of “Producing a Broadcast Commercial” on post-production workflow and building relationships, along with the release of “How to Mayor,” the second installment of Rob Riggle’s Mayoral role.