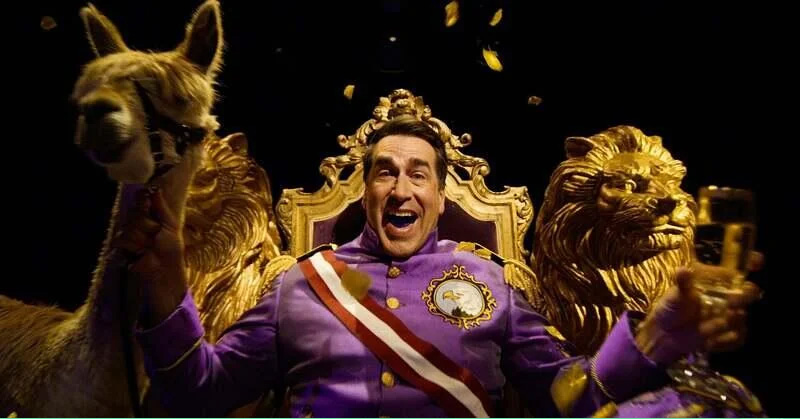 More Than A Place

62ABOVE kicks-off 2020 with a head turning, dream-like spot for Harrah’s Resort Southern California.

This high-concept commercial was filmed in late December and aired during Sunday’s Super Bowl LIV broadcast in both San Diego and Las Vegas. The glamorous spot showcases Harrah’s Resort Southern California‘s brand culture. The elaborate commercial guides us through roller-skaters and ribbon dancers, sun-tanned cannon-ballers and pet alpacas conveying, “Funner is More Than a Place, it’s a state of mind.”

Beau Swanson, Harrah’s Resort SoCal VP of Marketing, has said, “To us, Funner, California is more than a physical place, it’s bigger. Funner is a state of mind.” This truth inspired 62ABOVE’s Creative Director, Austin Lane, to create this authentically Funner concept, “We wanted to celebrate that Funner is much more than a piece of land the casino occupies. The Resort gives anyone the ability to conjure up fun at any time, day or night, on-property and off. We wanted this spot to showcase the depth of Funner; A dream-like indulgent state, led by the puppet master himself, Rob Riggle.” 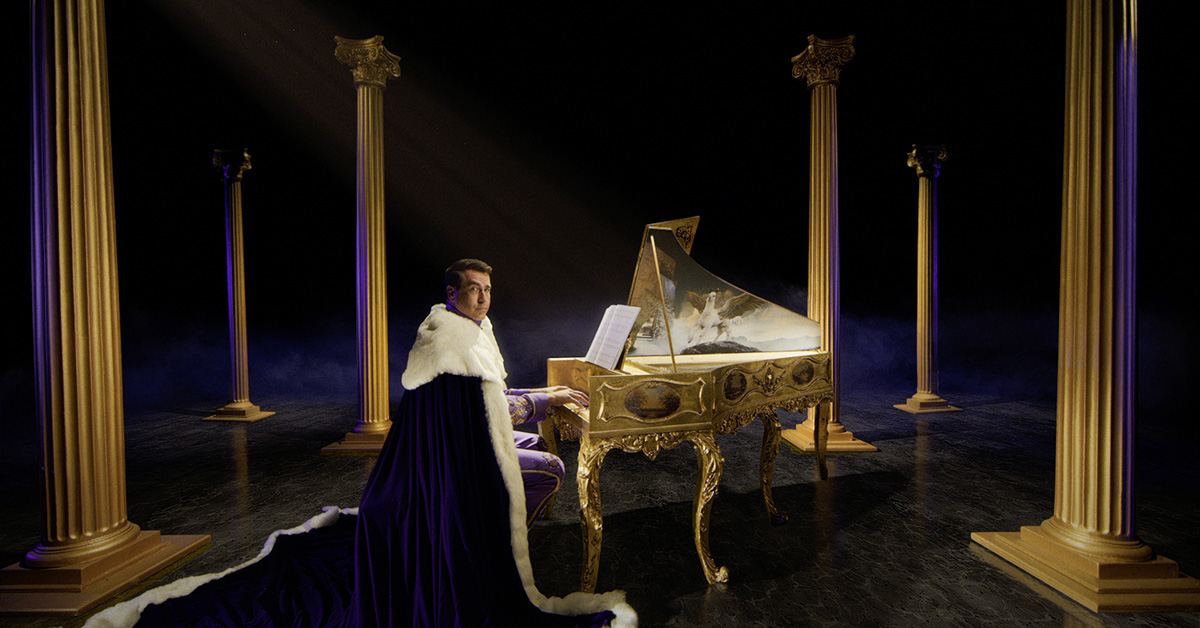 Harrah’s Resort Southern California put a lot of trust in the 62Above team when they green lit the concept, “More Than a Place,” an extravagant, dream-induced trip through the world of Funner. To capture the essence of the Harrah’s property we enlisted Benjamin Mege, a rising director from Caviar Paris. Shortly after, we contracted with Benoit Mannequin, an incredible visual effects guru from JAMM in Santa Monica. The two collaborated closely with Austin Lane and created solutions for every obstacle the complex shoot could throw at the team. “When I read the script, I instantly felt we had the right ingredients. A visual feast, dry comedy, Rob Riggle’s poetic delivery and everything captured in a one-shot leading us back to Rob playing a golden piano. It’s brilliant!” shared Mege.

On shoot day, the full crew of 50 came together and operated like a well-oiled machine. Every shot was choreographed from lighting cues to synchronized dance moves to adding lots of purple and gold hues (as seen in the GIFS below).

At the wrap dinner, Mege thanked everyone for their hard work while addressing the team, “All of this was made possible by my amazing crew, our Director of Photography, Damian Acevedo, and the Visual Effects wizard, Benoit Mannequin. And of course, a special thank you to Austin Lane and the Harrah’s team for your vision and trust.”

We here at 62Above hope you enjoy “More Than a Place”, starring Mayor Rob Riggle. Piano cover by Maxence Cyrin playing “Where is My Mind” originally written and recorded by the Pixies. 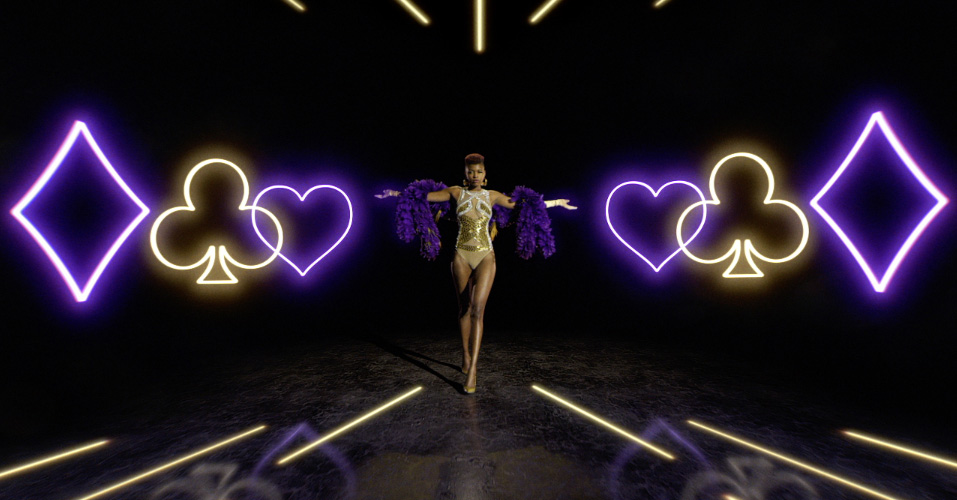